The Camí de Cavalls (Horse Trail in Menorquon) is a 185km long trail of character surrounding the island of Menorca (reserve of the biosphere since 1993). It carries the GR223 certification and is part of the hiking trails of the Spanish network.

According to the saying, in 1330, Jaume II forced the sharecroppers to monitor the coast of pirate and military invasions, so some sections of the Camí date from this period. But it was from the 16th century and the construction of watchtowers on the coasts that the trail took shape, mainly to facilitate movement between the towers.

The purpose of the control and defence of Menorca, these ancestral towers were guarded by soldiers on their minorquin horses, hence the name given to the trail

Following popular pressure from the Menorquins that began in 1996, the Balearic Prefecture adopted in December 2000 the "Camí de Cavalls Law" for restoration, protection and free movement via the 120 private lands that the Camí crosses.

Restoration work was completed in 2011, and the trail can now be walked, mountain biking or horseback riding.

"The Camí de Cavalls is not only a path with paths that go around the island, but also a common heritage that is part of our identity." Gomila J.

In total, the trail has 20 sections, ranging from 5 to 14 kilometres. For its part, the positive gradient reaches 2600 meters although the path only reaches 170 meters altitude at its maximum!

Like all Great Hiking trails, the Camí de Cavalls is marked with white and red horizontal features, as well as bollards on the ground, and road signs when taking a stretch of road.

The markup is very well done, and it is really difficult to get lost on the Camí. Each stage is introduced by a summary table, with your location on the map, a brief summary, photos of the views and monuments not to be missed, instructions, as well as the duration of the stage and the gradient.

1736: The English governor Richard Kane regarded the Camí as the Royal Way and ordered its conservation and maintenance to be maintained.

At the port of Mahon is the 0 kilometer, where you will find the first stretch of the road, and the tour is normally in the opposite direction of the clock hands (Mahon - Ciutadella from the north, and Ciutadella - Mahon from the south)

It will not be uncommon to encounter a hundred fences made of olive wood, which shows that activities such as livestock are still practiced on the island.

Camí de Cavalls is certainly the best way to discover the most beautiful landscapes and every nook and cranny of Menorca, and to admire the magnificent horses of Pure Race Minorquine, emblem of the island and the hiking trail!

1780: The first map of the Camo was made by the cartographer Louis Stoki d'Arc de la Rochette. 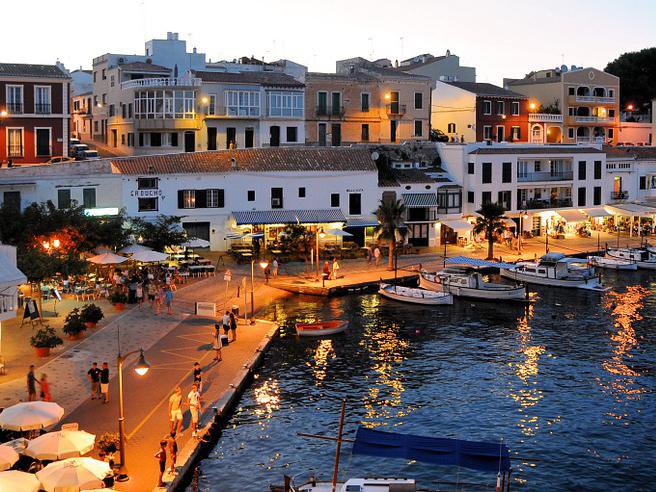 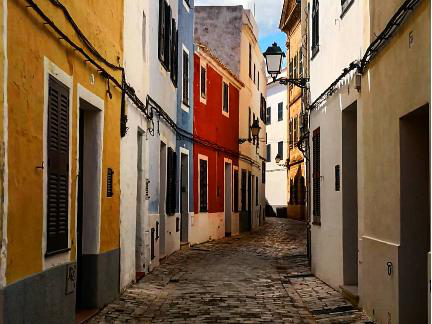 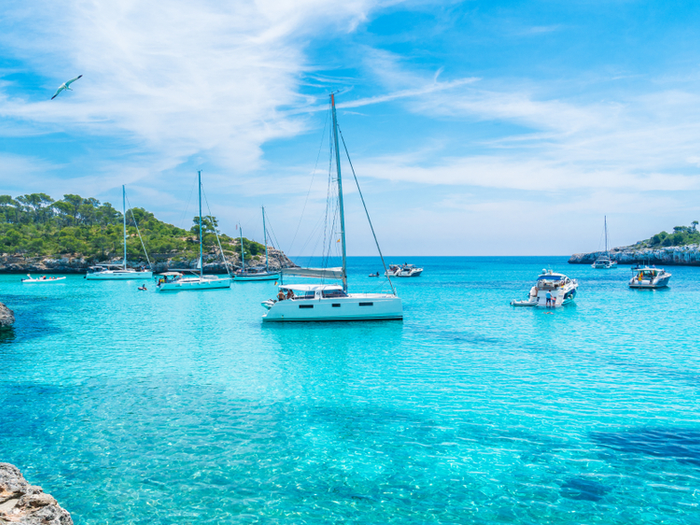 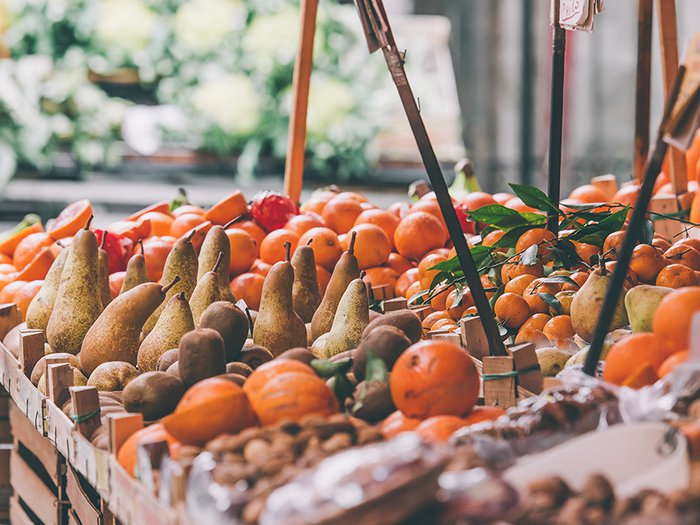 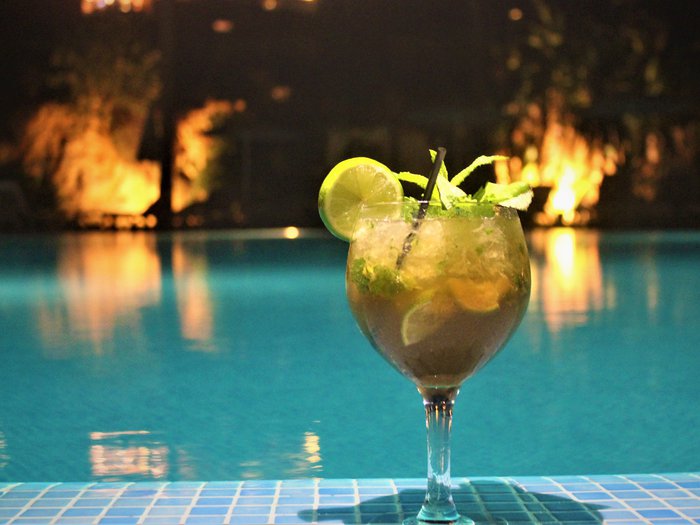 Where to go out in Menorca?
More details 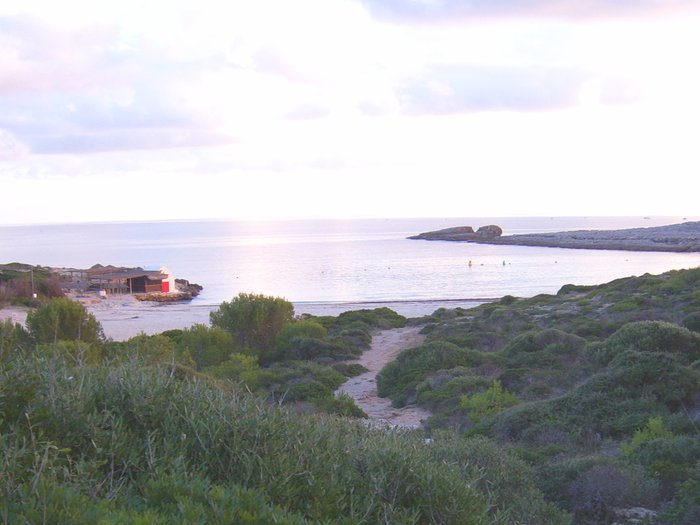 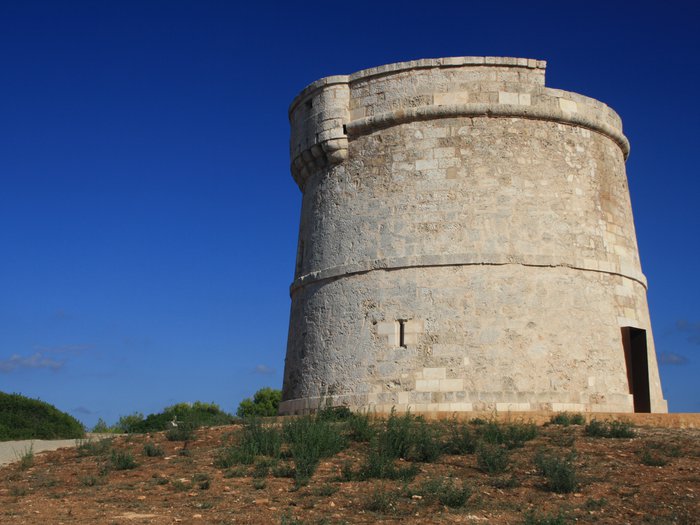 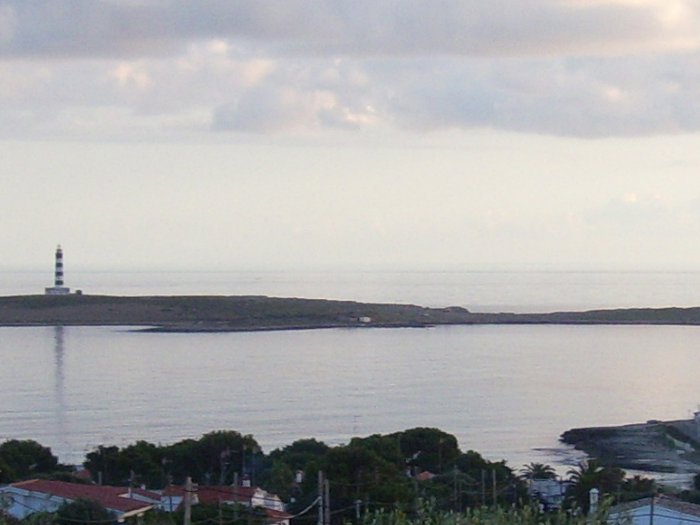 Island of the air
More details
More at
Prima Sud Suites
Approximate information according to the daily exchange rate of the selected currency in relation to EURO or USD, provided by the ECB and valid only for informative purposes.
Your booking